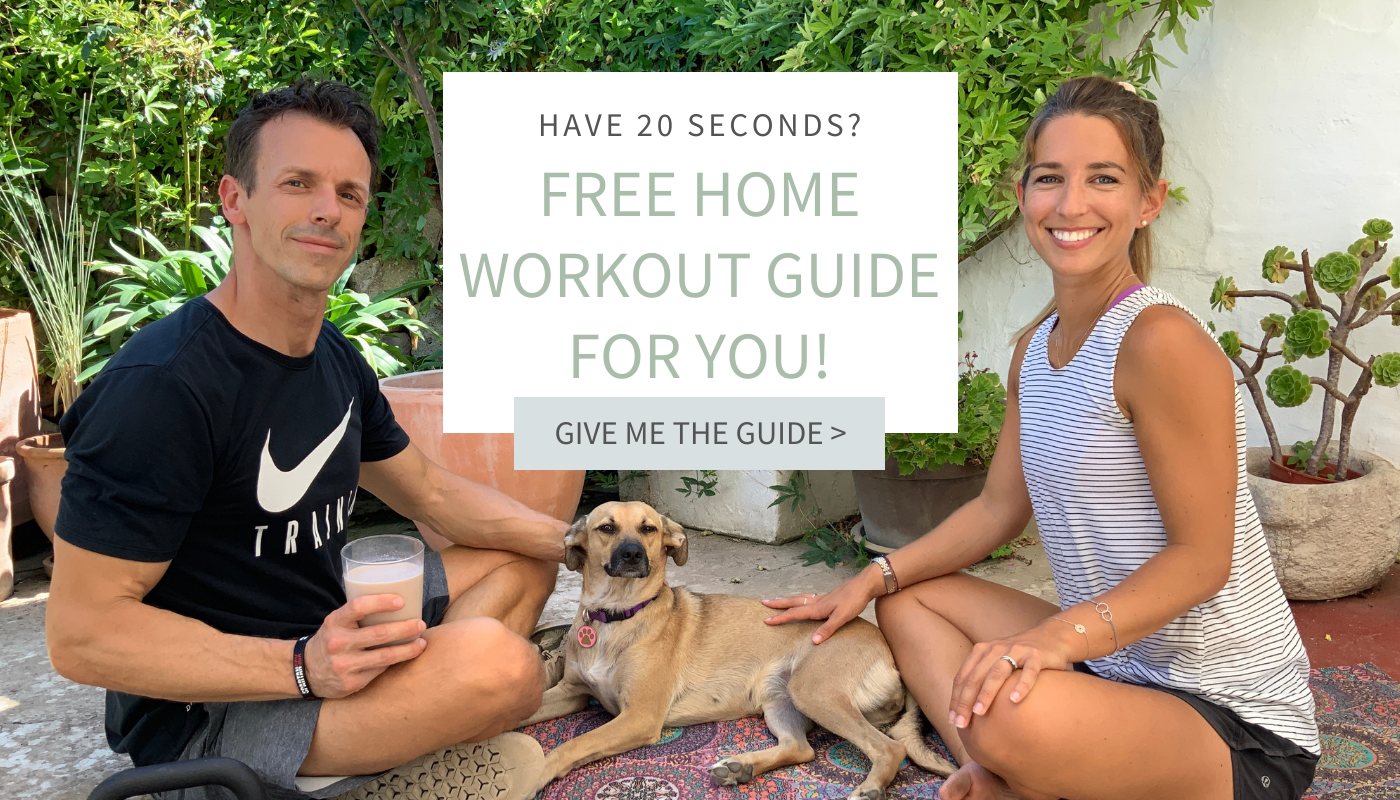 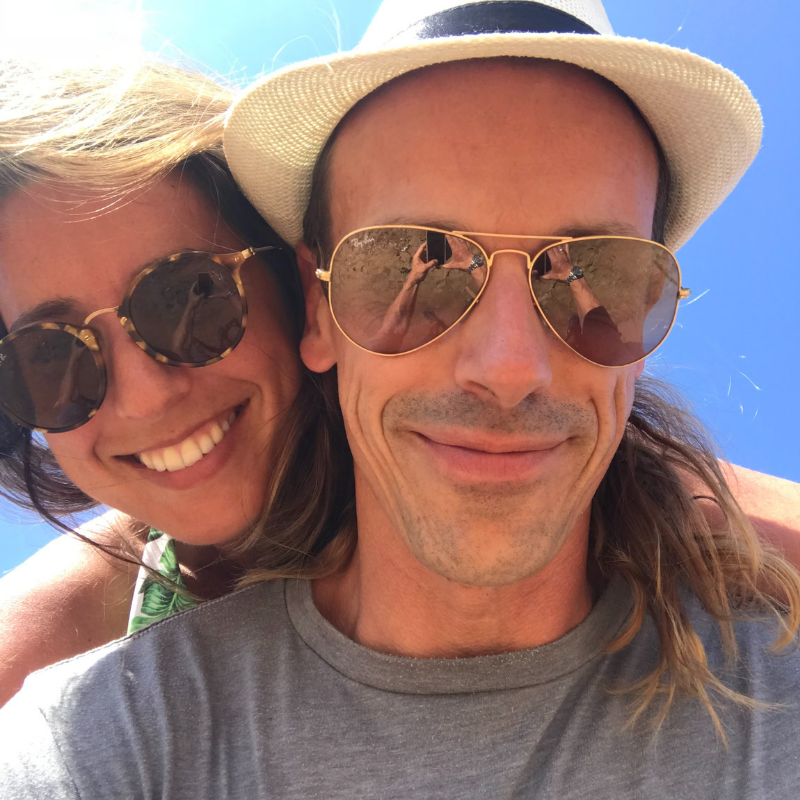 I’m writing this post after a short 2km hike to a remote beach in Menorca. My mum and sister are here visiting Jess and I and as I sit here in the shade under a tree with the most beautiful views out to sea, they’re both cooling off in the water as the walk through the olive groves and pine forests to reach this secluded spot has left them deserving a swim!

Two areas that are so important in my life are: outdoors and fitness.

I was never someone that did well in a conventional office; it always made me feel restless and claustrophobic.

For as long as I can remember, I’ve always been my happiest when I’m outdoors.

When I was younger I played a lot of different sports – rugby, and hockey mainly. Now I’m a little older I love getting into nature, either hiking, rock climbing, cycling or kayaking, or just sitting in a quiet spot and watching the world go by.

Moving here from London last July was the best decision for our lives, zero regrets apart from maybe we could have moved earlier.

It felt like a huge decision at the time though. Luckily we both faced the potential fears and made the change. We set a safety net wherein the worst case scenario we could have moved back to the UK if things had not worked out. As you have now gathered, we did not move back.

Life is so short, situations can change so fast. Are there any decisions you’ve been holding off on? Don’t look back in the future with regrets. If you’re happy where you are then great but if not move or change.

Jim Rohn was a very special man and the quote of his that relates well to this particular topic is: “If you are not happy with where you are then move, you are not a tree”

Anyway, London was a great time in my life, living there about 11 years but the busyness of everywhere, the heavy traffic, the glum faces on the tube, and the grind of the rat race wore us down. I know there are many brilliant aspects of London as well, but I had lost sight of them. We stepped away from the London comfort zone and the golden handcuffs of the city and chose Menorca.

People move anywhere and everywhere. It could be anything from moving jobs across the street. It could be moving to another part of the UK, or a move to the South of France, or maybe a move all the way to Australia.

It could even be from the quiet of the countryside to the bustle and buzz of London (as it was for me when I initially moved to London), it all depends on where people are in life and what they want. What a time we live in where we can live life on our terms and be based where we choose, within reason. It just takes that decision and then the action behind the decision.

The outdoors was a big reason that drew us to Menorca. We have created a business here called Menorcan Retreats and we hosted an amazing group of people here with us last weekend.

Staying in a remote Finca (farmhouse) villa with sunrise hikes, a jeep safari into the parts of the island that most locals never see, restorative yoga, locally sourced food, Qigong and lots, lots more, ensuring they came back recharged. We are looking forward to the next one we will run in May 2019.

Being able to combine fitness into this outdoor lifestyle makes things all the better. What started as a dream, became a new years resolution, which then became a goal, morphing into a goal with a deadline, that eventually became a reality.

So what would you choose to do if you could make it happen? Where would you be? Are you on the path to being right there? What do you need to do to set the ball rolling?

You are responsible for where you are right now in life, well this is true in 99% of the time. As I said before, if you are happy with where you are then fantastic but if you are thinking; “what if?” then make that into a: “what next?” and start to turn the dream into reality.

Thanks for taking the time to ready this. 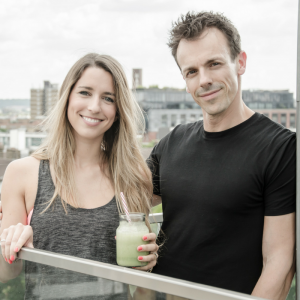 We’re Jess & Tom! A husband and wife team, sharing workouts & nutrition made simple from our island home in Menorca. Our mission? To help people get and stay in shape, and enjoy the journey along the way. We love to travel, hike & bring together inspiring people. 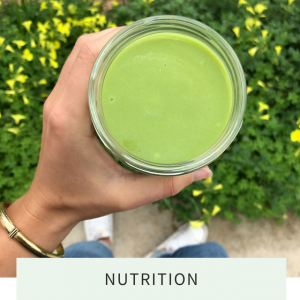 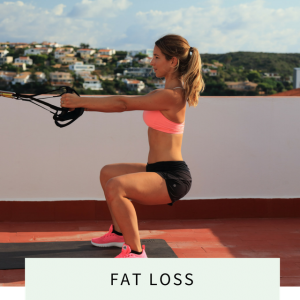